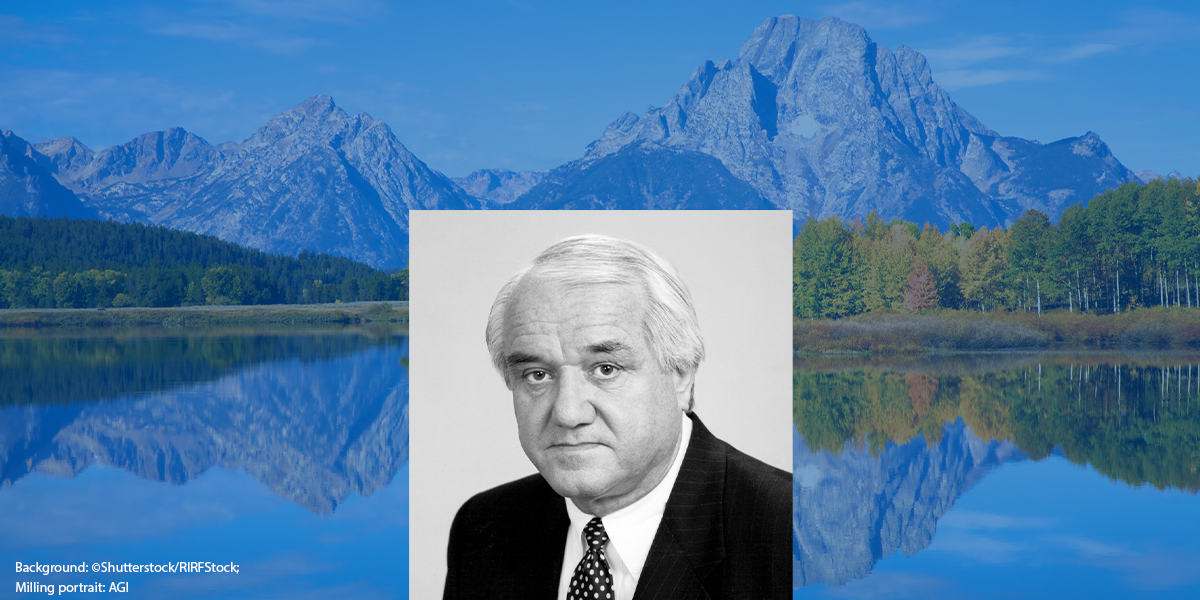 Dr. Marcus E. Milling - A Lifelong Advocate of the Geosciences 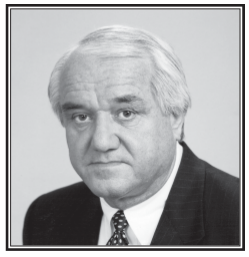 Dr. Marcus Milling was an ardent and tireless champion of geoscience education, policy, and information services during the time he served as AGI’s Executive Director from 1992 until July of 2006, where he then transitioned to a Senior Advisor role.

Under Dr. Milling’s leadership, AGI improved geoscience education through various initiatives ranging from research projects to Earth Science Week, increasing the role of the geosciences in the political process with the creation of the Government Affairs Program, and expanding the GeoRef bibliographic database and other key information services. Dr. Milling was an exceptional geoscientist who made great strides in raising geologic awareness for education, government, and the public throughout his career. And he channeled his greatest aspirations for the geoscience community into AGI.

Dr. Milling had over 20-years of experience in the upstream oil and gas industry, including senior management roles at Exxon’s Production Research Company for domestic exploration and production line operation groups in Texas and New Orleans, General Manager at ARCO’s Geological Research Group at their central R&D facility in Plano, Texas, and Associate Director at the University of Texas at Austin’s Bureau of Economic Geology to coordinate their oil and gas industry consortia programs and environmental and water resource investigations.

Dr. Milling also served as Vice Chair of the Offshore Technology Conference’s Board of Directors, was a member of the U.S. Department of Energy’s Research Advisory Board on Solid Earth Sciences and was a past Councilor on the Geological Society of America.

Dr. Milling earned his Ph.D. from the University of Iowa.